Being Loving in Lockdown: An Exposition of 1 Corinthians 13 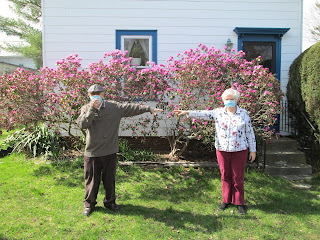 Whose Fault Is This Virus? 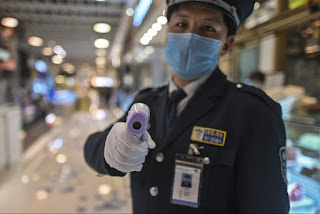